This is a part of the series of posts about my work on the
Playstation VR game: Harmonix Music VR, and my work on it as audio lead,
sole composer and sound designer.

During the development of Harmonix Music VR, and the writing of Black Rabbit I was trying to find what this album was trying to say. I always try to have a message, or a main theme in all of my work; something that guides all of my emotions while I write. For example, my previous works all have themes: the theme of HWLFA is “How the human race must look from the God’s perspective, not just the other-worldly Gods of fiction, but the God’s here on earth who control the major powers of the world”. Time Boxing was a sci-fi RPG about a time traveling fighter. Anything I put the M-Cue name on, usually has a major theme. The stuff that’s “work for hire”, non-intimate, general composition work, I usually don’t use my artist name on. Black Rabbit was something I was putting my name on, so it needed that respek…

Now that I think about it, I was going through a few, major life changes, while I was writing the album. I had just finished up the whole racket that is buying a house, moving, decorating, fixing things, etc. When I had finally moved in, I was hanging out in the yard one afternoon, and I see a rabbit hop up. Big guy. I love animals, so I just sat there, looking at him; admiring. It was almost like he had come to welcome me home. I took a picture and sent it around to my family. Then, about a week later, my brother sent me a book. The rabbit picture had reminded him of this book, which was very important to him and was part of a very special relationship in his life, and he wanted to share it with me. Reading that book had a major effect on me, and kind of started my thought process on naming the album and finding a theme. Throughout the writing process, rabbits kept popping up all over the place. on bike rides, in my garden, even one time when I was listening to the final masters, a rabbit just rolled up next to me and hung out for a while. It was downright symbolic!

Rabbits are such interesting creatures. They’re fast, sleek, muscular, lean animals. They’re brave, and explore. They’re easily spooked and turn to flight quickly. They’re both daytime and nocturnal animals. They’re crafty and kind of silly at the same time. They’re quiet, but they seem like they have a lot going on in those heads of theirs. I have a really good friend, Yvna, who, years ago likened me to a rabbit; saying that I was kind of chill
and slow to move, until action was needed, then I kind of spring to life. I’ll take it as a compliment :).

Typically in western culture, when people think of rabbits in stories, they’re usually white rabbits. Alice in Wonderland had a white rabbit, Neo followed the white rabbit into the matrix. They usually lead the protagonist towards their goals, or down a path of enlightenment.

Like most people, I write ideas down in my phone, to refer to later while I work on a project. I’ll share what I wrote with you:

Theme: I am the black rabbit. I am the fear and the darkness. When I call you by name you will come. Without me there is no day, no light. Through my existence, life and light have beauty and safety.”

There is a fearful, anxious, violent energy associated with black in today’s world. I’m not going to get too deep into it here, but if you watch the news at all, you’ll understand what I mean. Black is viewed by some as negative, scary, dark, evil, shunned, something to avoid, something to hurt, something to destroy. My black rabbit runs from you. He follows his instinct. He can’t fight who he is, nor should he. He is nature, he is pure, he is primal. He’s trying to escape you because he’s been snared too many times. You mostly see his back as he runs. To follow him creates fear in you, but he could lead you to light; to beauty; to peace. But first you have to overcome your fear. First you have to learn, like Alice, to trust the Black Rabbit.

I really hope that the people who buy and play this game will enjoy the soundtrack, and will seek it out outside of the game. Download it here: https://m-cue.bandcamp.com/album/the-black-rabbit and leave a like or a recc on bandcamp if you’re feeling it. Thanks, later.

Read More
adult coloring book
June 23, 2016 0
My colouring books are almost out and I am SO TERRIBLY EXCITED!… 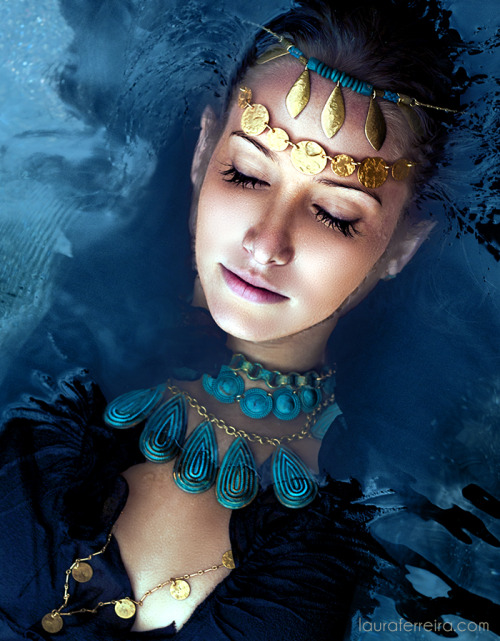 The beautiful Amy – literally swimming in our jewellery. Photography by Laura Ferreira.

If you have a moment please help us grow! Give our small business some big support in the Chase #MissionMainSt Grants program. Vote at https://shar.es/12rOVM

– we are so thankful for your support!!!

Read More
beetle
June 3, 2015 0
In our garden.Give our small business some big support in… Give our small business some big support in Chase’s #MissionMainSt Grants program. Vote at https://shar.es/12rOVM 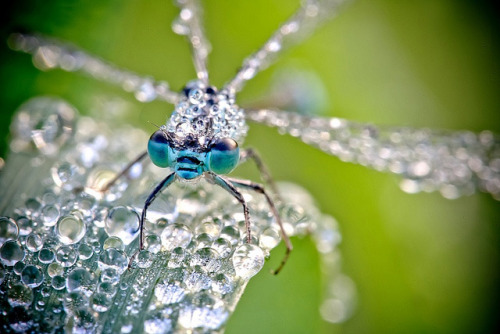 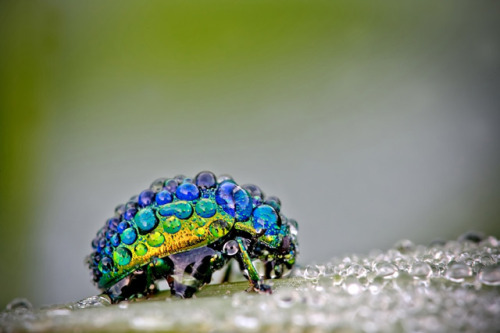 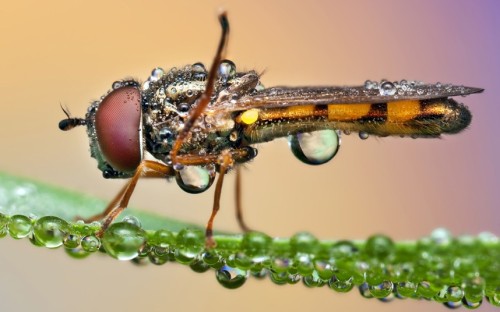 Oh and if you’re on facebook please click over to the link below and take a quick second to vote for us in Chase’s Mission Main Street! 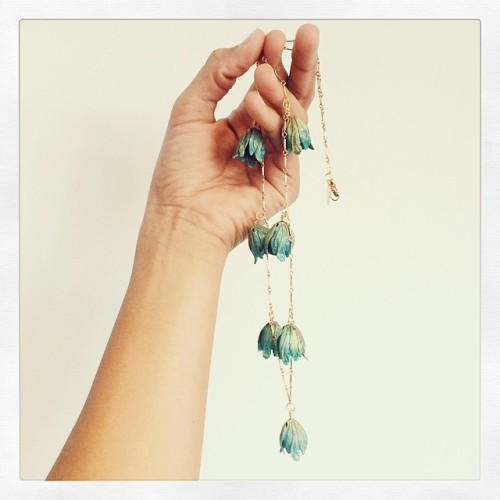 Green on green. Adventures in Trinidad and Tobago.