Doorga Entertainment presented “A Jumbie Affair”. Before patrons were invited to view the movie, they had the opportunity to take advantage of a true Jumbie Experience at its pre-show. Parton had the option of speaking and meeting with some of the supernatural’s straight from the Caribbean: a mentalist, face reader, dress up photo op, a card reader, Obeah man, soucouyant, douens, and lagahoo from Trinidad; Ol Higue and a buck from Guyana; the famous silk cotton possessed tree from Mahaica; the African witch “gang gang sari” from Tobago; and last but not least an interactive graveyard for a true supernatural experience. The event was attended by the likes of Wi Canadian, Isis Metoo (Miss West Indian Canadian 2013), Caribbean Weekly, DJ Riyad and of course US. Patrons were then invited into the screening room where goodies were handed out and a gift basket was raffled by Mary Kay cosmetics. Jumbie definitely felt like it was in the room as people were screaming, popcorn flying out of their hands, and somewhat of the reality that the movie brought out that we aren’t alone on the earth. The event was hosted by Vashtie Doorga who has yet again open new doors and encouraged new audience members to support up and coming producers and our culture, without her this wouldn’t have been possible. 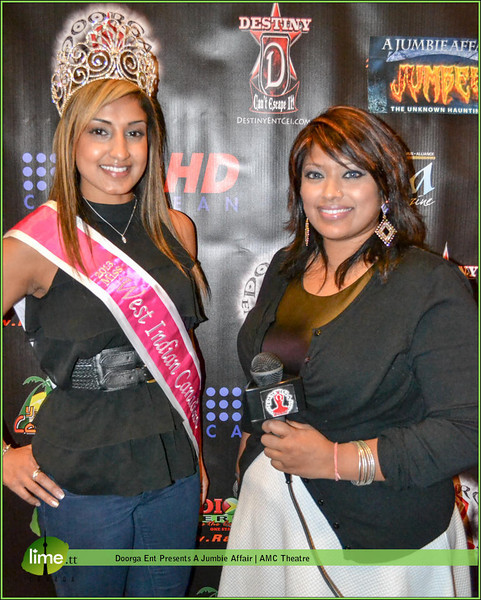 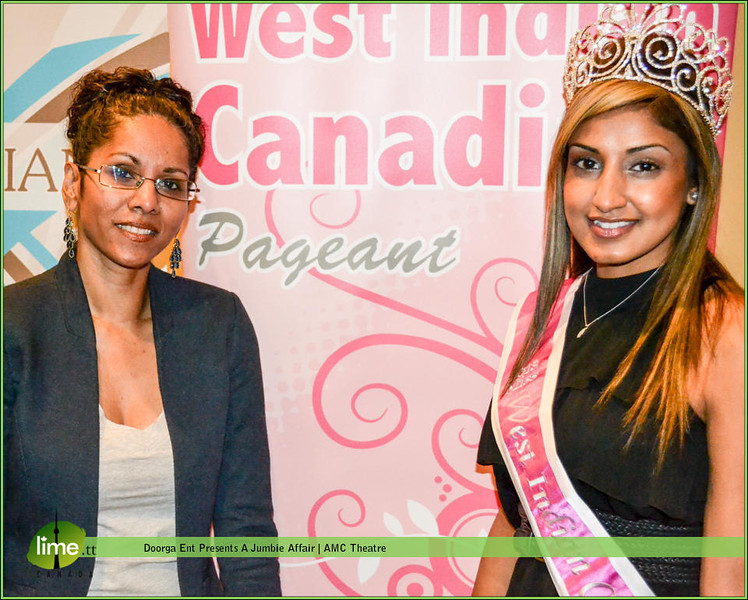 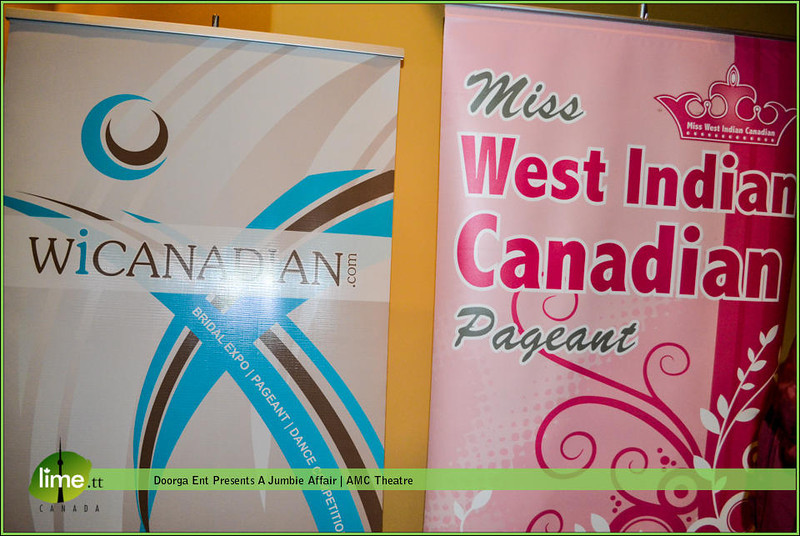 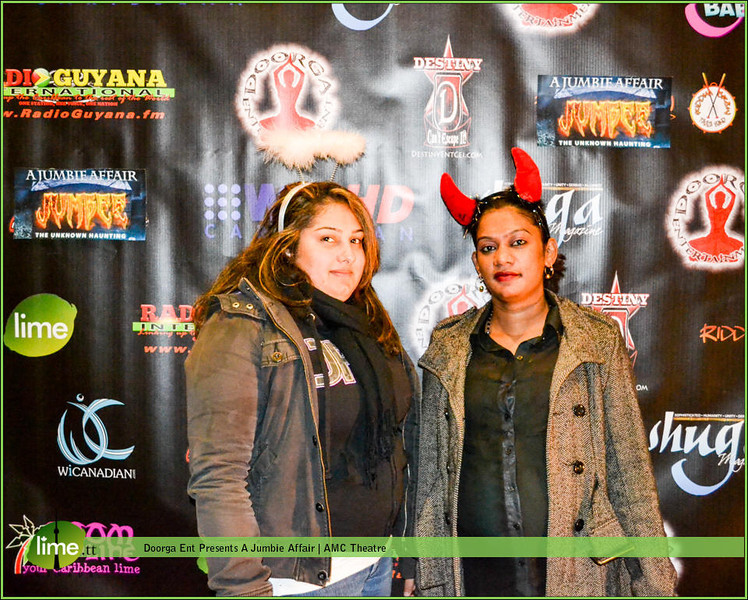 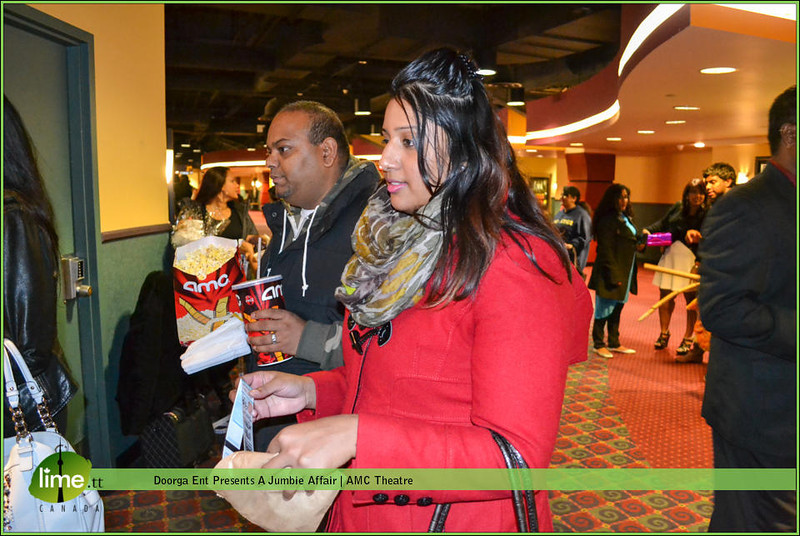 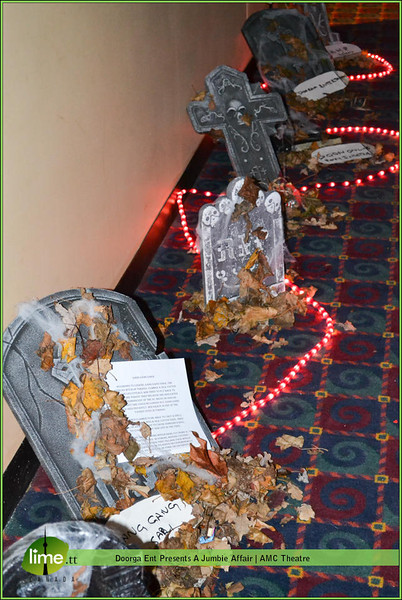 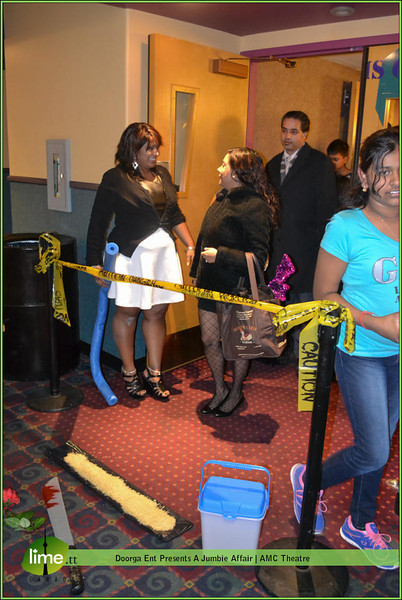 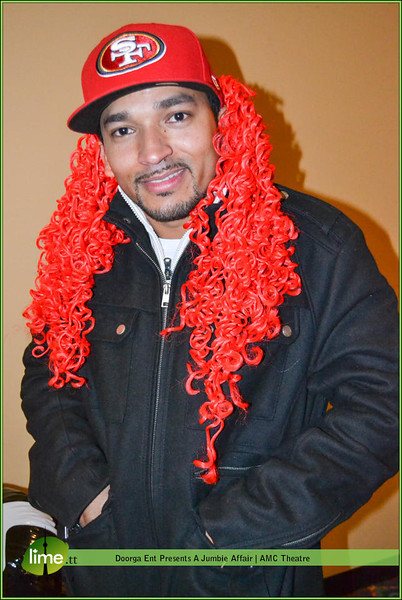 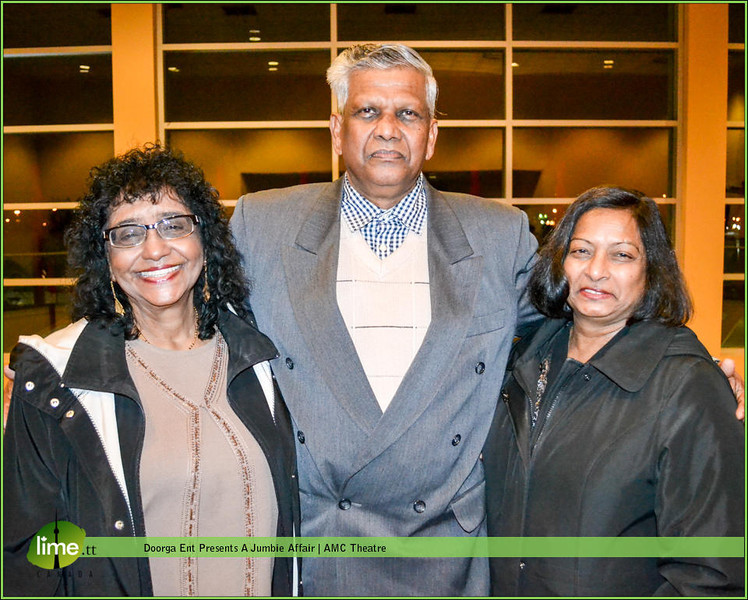 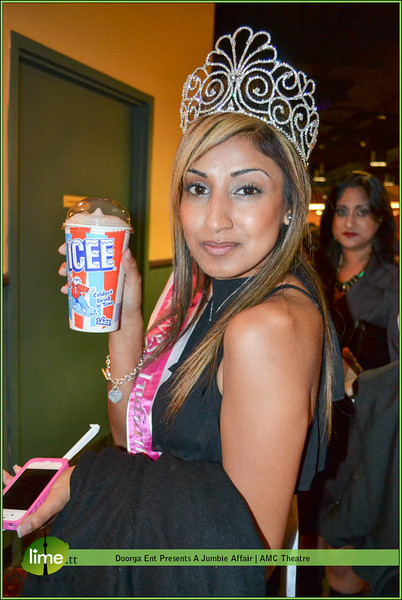 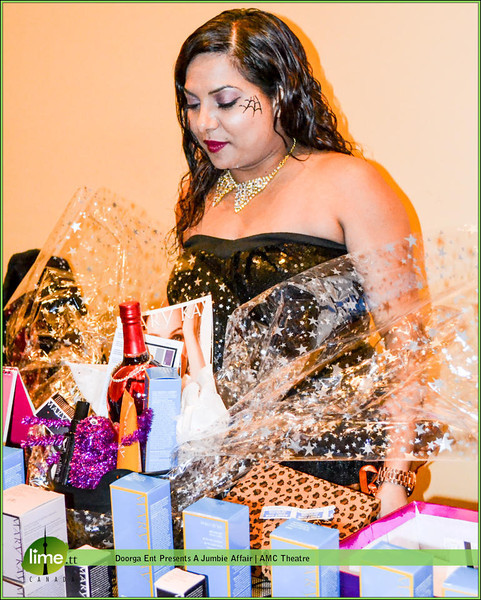 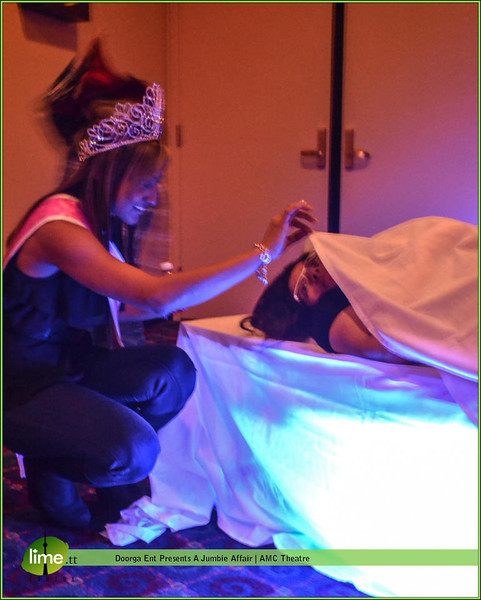 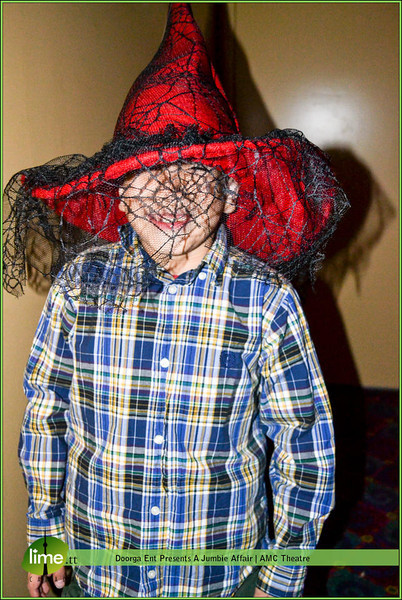 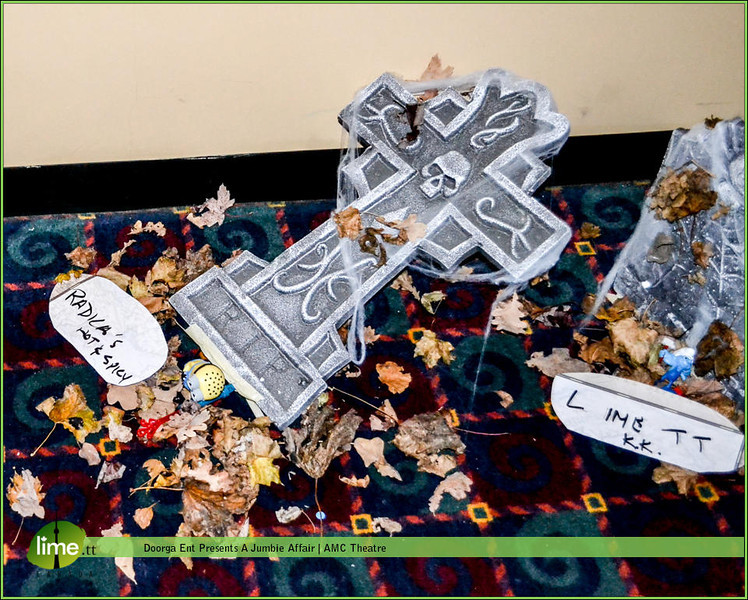 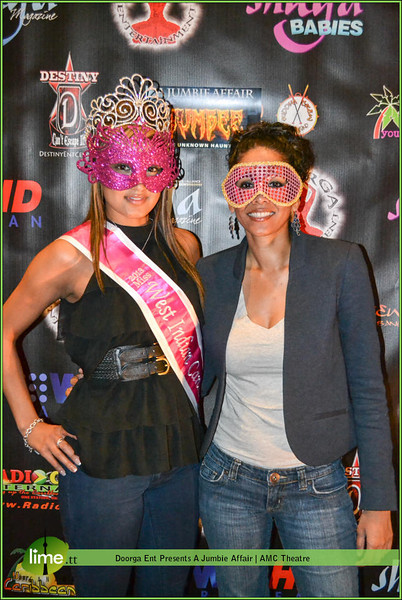 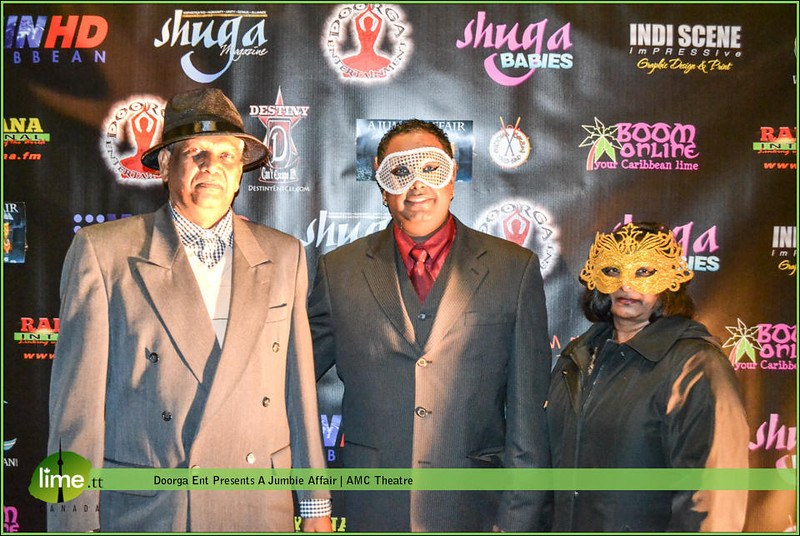