The trinidad + tobago film festival held their Opening Night Gala at Queen’s Hall to mark the beginning of the 8th edition of the festival. The festival’s opening film “Half of a Yellow Sun” was a powerful and moving film about wealthy twin sisters of a prominent Nigerian family during the Biafran war in Nigeria in the 1960’s. After such a gripping tale, the gala was ended in true Trini fashion at Flair Restaurant, where the After Party was held.

Photography by Nikita and Phillipe Ramos 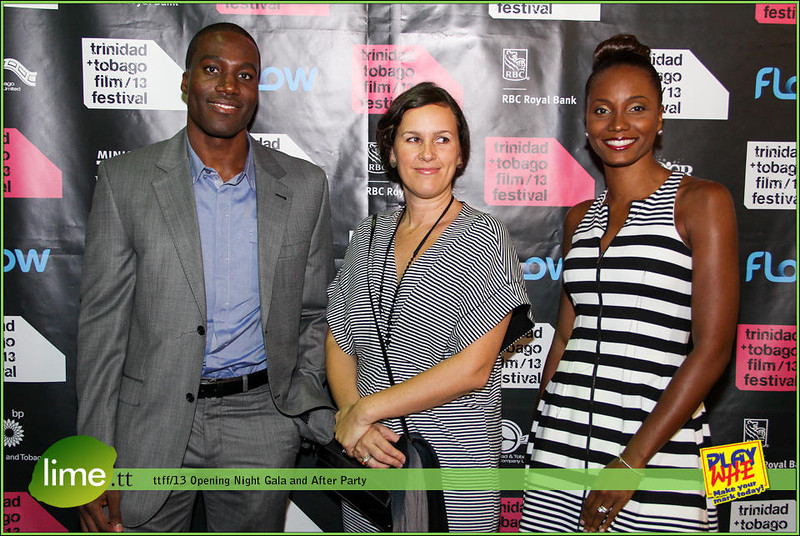 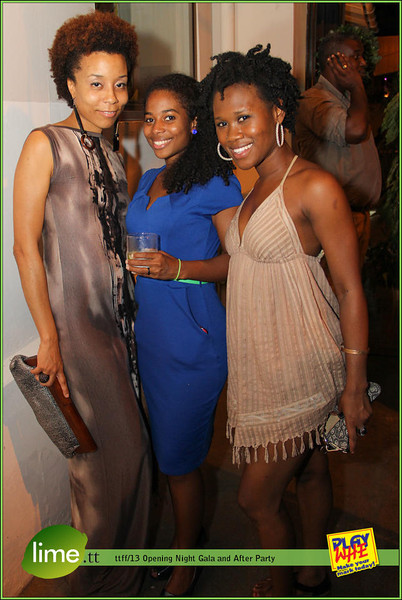 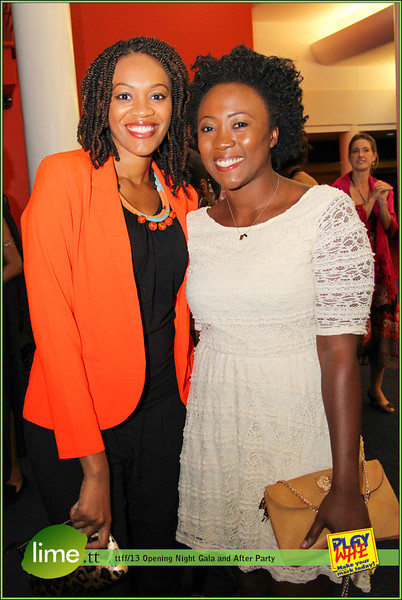 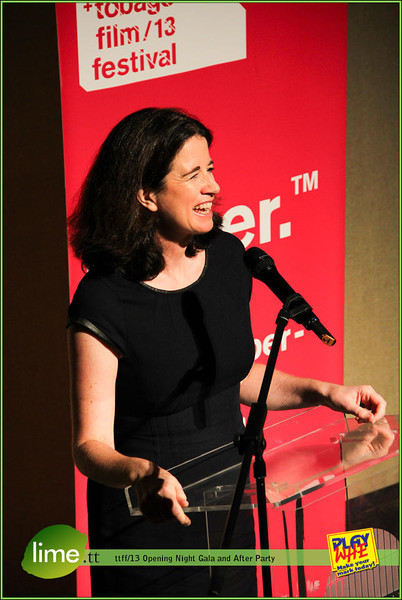 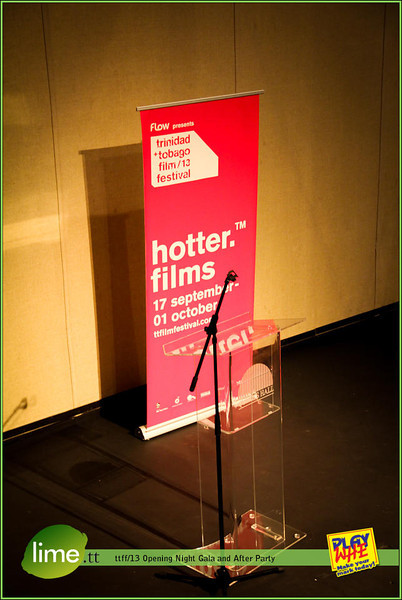