What is a Carnival Sunday without everything being Double Up? This Premium Breakfast Party ranks in a class of its own. On entering the venue on Arapita Avenue, it was clearly evident this was a top class event. The champagne flowed as too did the red wine. The Rum Cocktail was well positioned and just to top it off, Scott the Mixologist fulfilled your drinking fantasy. If you felt for something light to eat, then the Kiss Muffin Man was located at the entrance to the massive food court.

A sober up zone was setup where coffee, tea and other breakfast traditions were still maintained. The food village as seen in photos was simply FULL-filling and the food tasted great too! Now, food should be well digested. The big band Karma got that process going with a performance that was loved by all.

Hostess Phillo provided that much needed comic relief as she even tried to show Ravi B, her prescription. Neil Iwer George took to the stage then into the crowd after and A, A, A, A…he just had them all bubblin. A special appearance from the Alternative Comedy Jack Warner, Andrew Alden Friday left the crowd in stitches. Bunji & Fay Ann Lyons with band took to the stage and offered a pore-raising performance with the King Super Blue.

The crowd called on Superblue to perform over and over again to his Road March hit – Fantastic Friday. Bunji also offered some lessons in Differentology as Fay-ann Lyons showed the EFF in fantastic, describing this Internationally styled event. Looking forward to next year already and more ‘breakfasts’ in the near future. 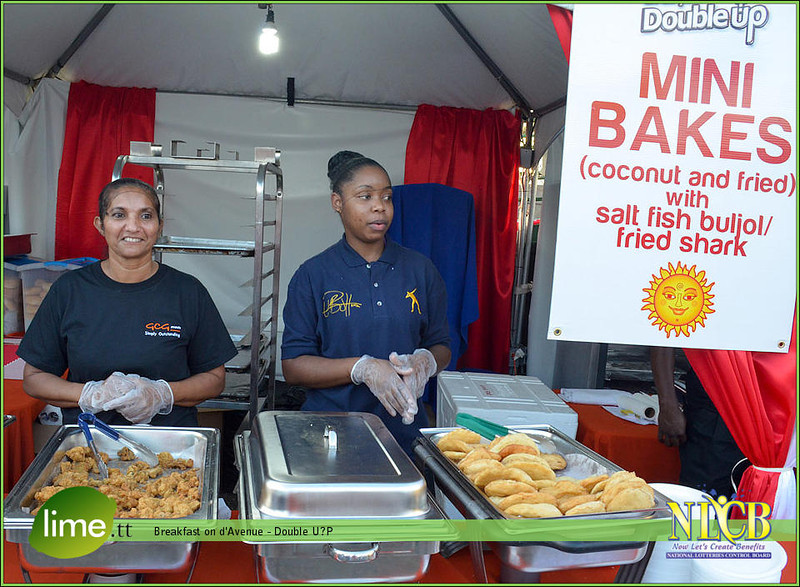 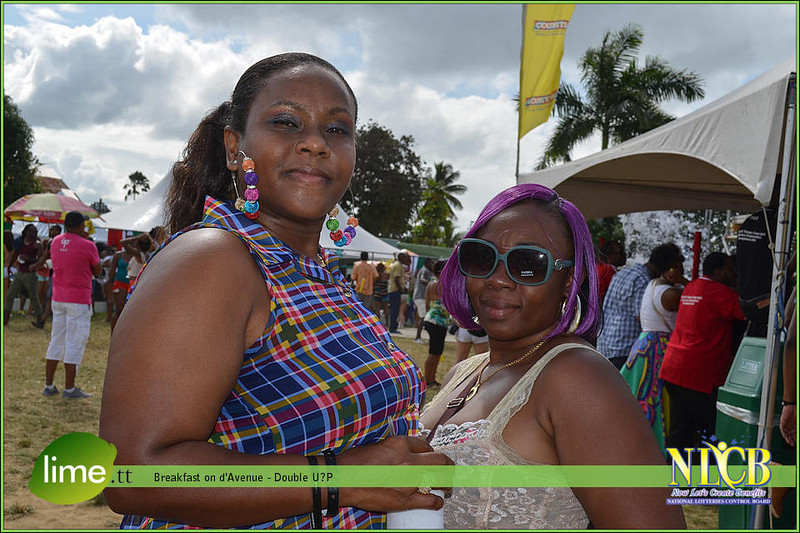 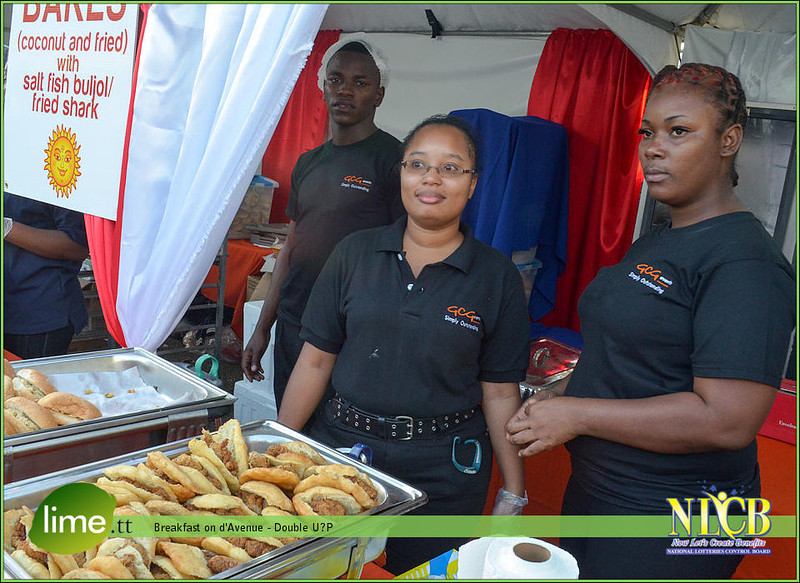 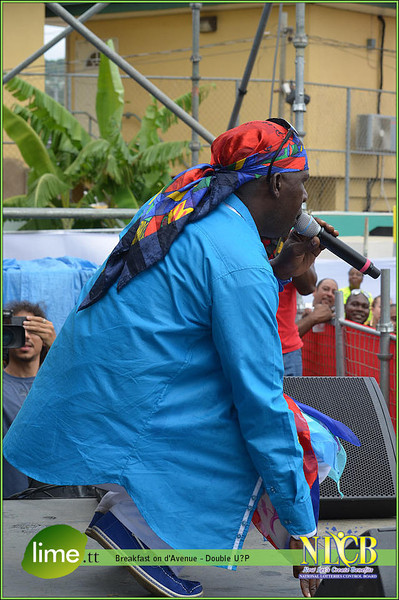 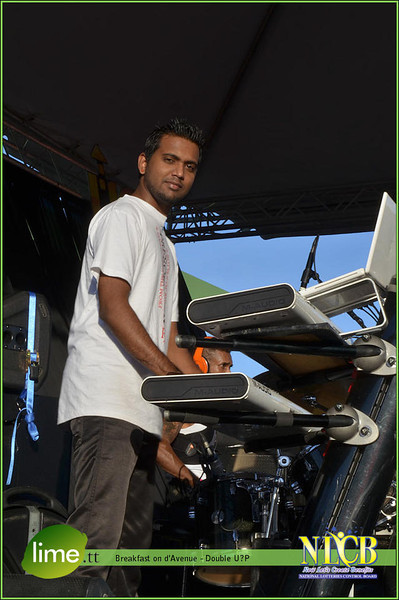 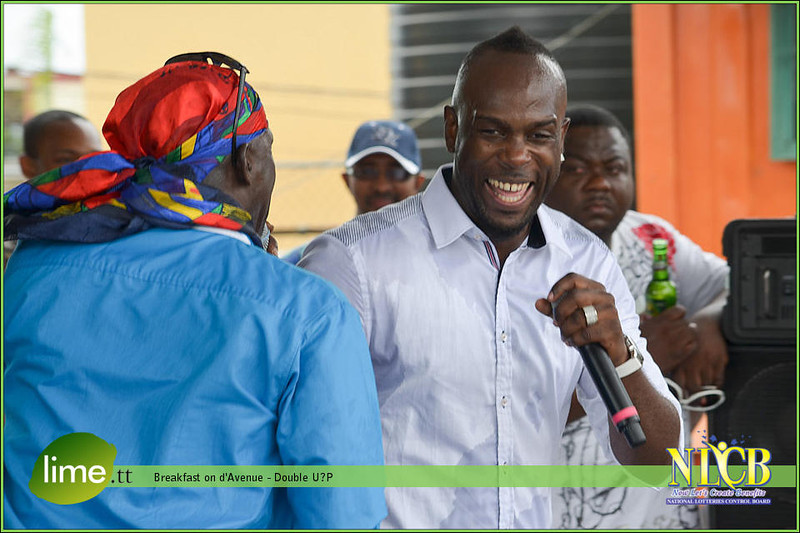 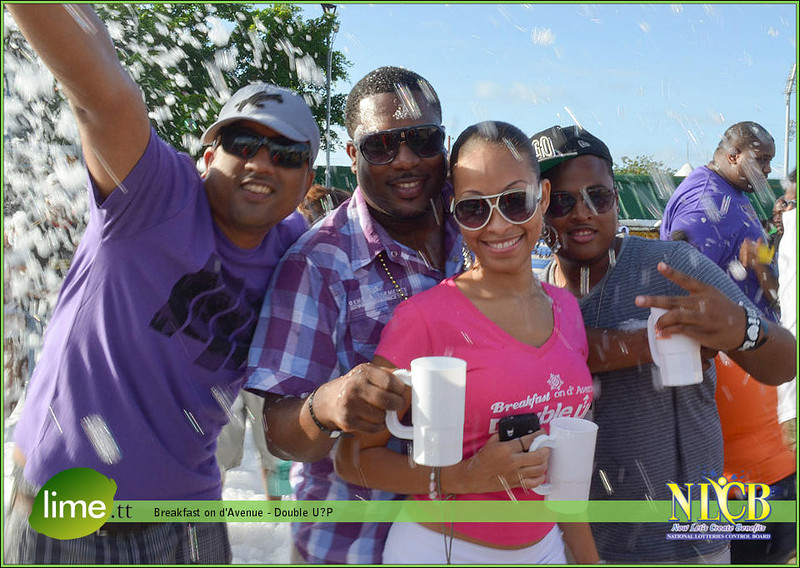 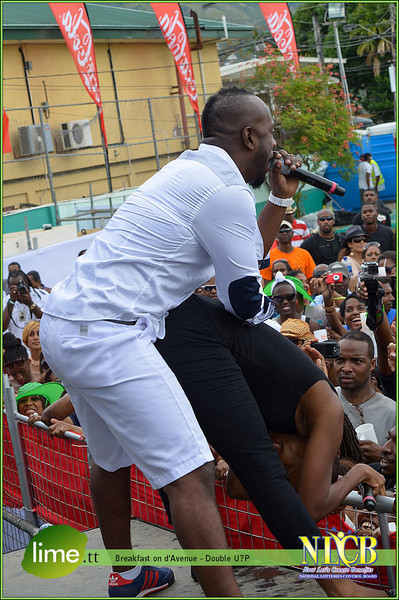 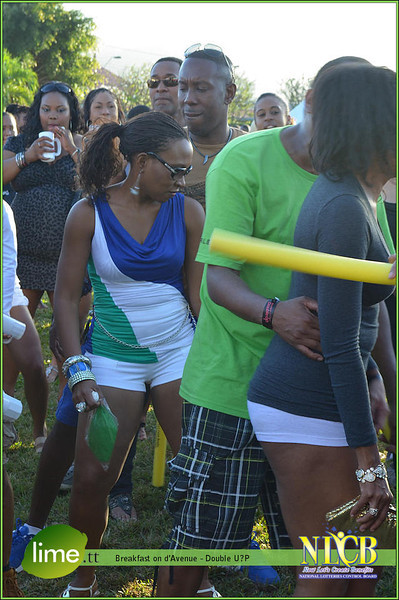 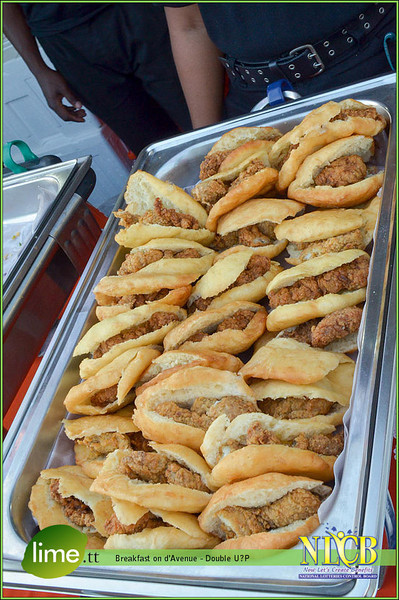